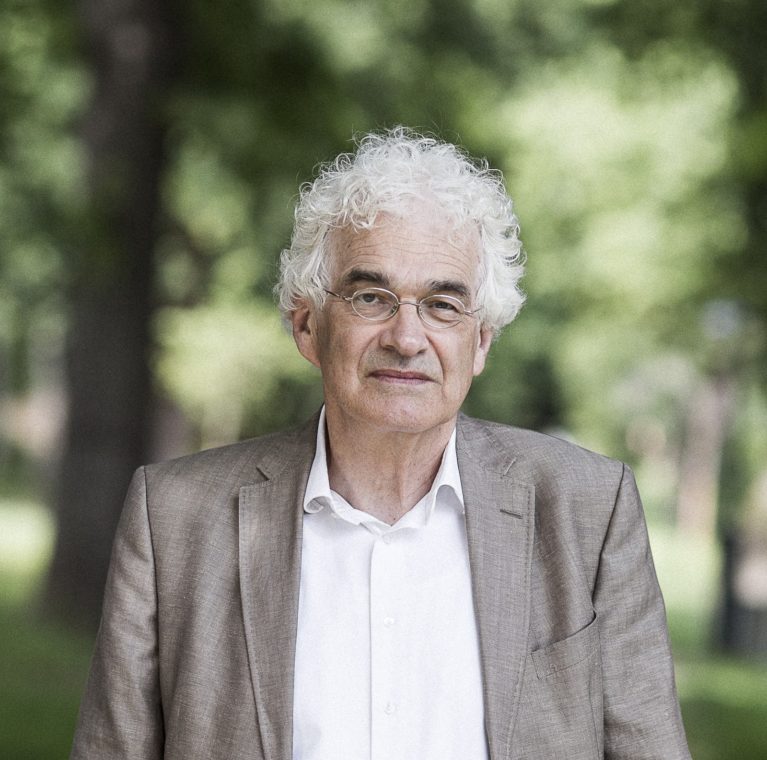 Joost Berculo has been a lawyer since 1979 and has worked at this firm since 1982. He specializes in employment law. He has an abiding fascination with the way people interact, both with each other and with the law. Among other things, Joost advises on employment conditions, terminating employment contracts, and sorting out the financial implications of this.
As an experienced lawyer, he acts for companies and organizations, but also has vast experience of representing employees’ interests. Naturally, he likes to win cases, but he is always very mindful of the fact that a client is better served by a strategy that avoids recourse to the courts. As a lawyer, he is very driven and empathic, always prioritizing the client's interests.
He is a regular tutor at Opleidingen Sociaal Recht (OSR), an organization that runs courses and training for people in various professions, including lawyers and other legal advisers. Joost also regularly teaches courses in settings such as HRM departments, gives seminars, and speaks at other employment law gatherings.
In 1992, Joost was appointed a deputy judge at Utrecht District Court (1992 to present, not currently active) and, in 1998, deputy judge at Amsterdam District Court (1998 to 2015).

Memberships and other activities

Get in touch with Joost Berculo